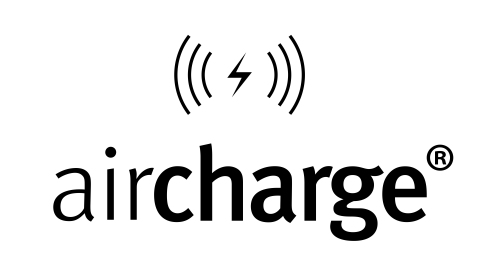 Huawei, the world’s third largest smartphone manufacturer behind Samsung and Apple, launched their newest flagship range at a media event this week. While the P20 and P20 Pro both offer reduced bezels, three rear-mounted cameras and an iPhone X-style notch, wireless charging has been reserved as a feature of the Porsche Design Mate RS. These are the most expensive handsets Huawei have ever produced and, following the recent announcements from Apple, Samsung, Sony, Nokia, LG and Xiaomi, the first smartphones the Chinese giant have launched with Qi wireless charging capabilities. With prices starting at an eye-watering £1,500, the model gives users an in-display fingerprint sensor (along with a rear fingerprint sensor), three rear-mounted cameras, at least 512GB of internal storage and fast Qi wireless charging. Inspired by the Porsche RS, the Huawei Mate RS is described as a combination of enhanced ergonomics, smooth curves and symmetrical surfaces. It also has bold Porsche branding together with a small Huawei insignia on the back, and the two colour options — a deep black or a sporty red — are reminiscent of the luxury car company’s classic output. The limited edition Mate RS is set to launch on April 12th in China, Hong Kong and Macau, followed by France, Germany, Italy, Spain, the UK and Switzerland.

A LUXURY CHARGER FOR A LUXURY PHONE The Porsche Design Mate RS model is compatible with all Aircharge wireless chargers. To perfectly complement this status-defining smartphone, we would recommend the new Black Executive charger, a new level of style and sophistication above other wireless chargers with its attractive finish and high quality construction.