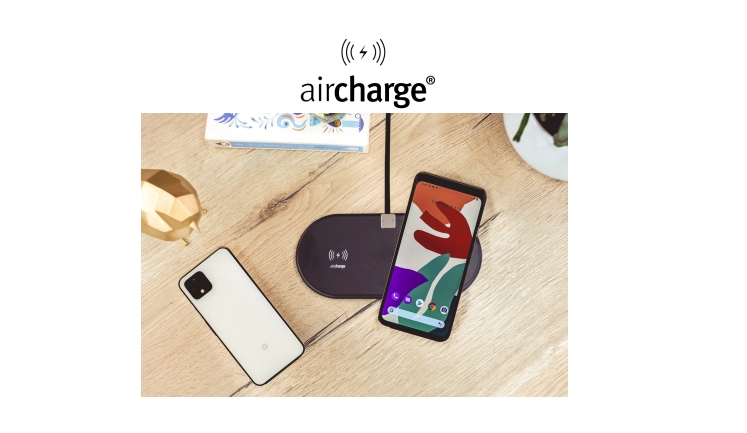 Does the Pixel 4 support wireless charging? The answer is yes! Both the new Pixel 4 and its larger version Pixel 4 XL are officially supporting the inductive wireless charging standard by Qi.

Google has announced the launch of both smartphones at its Made By Google hardware event in New York. Both devices come with a new design and square camera element all belted in neatly around the sides by a slick-looking aluminium band.

This is the second-generation Pixel to feature wireless charging, following the release of the Pixel 3 and Pixel 3 XL last year. The Nexus 4 from 2012 was the first phone from Google’s lineup to support wireless charging, making the US tech giant one of the pioneers alongside Nokia in implementing this technology in their smartphones.

While last year’s Pixel 3 and 3 XL utilise Google’s proprietary protocol for fast wireless charging – meaning they could charge at a maximum rate of 10W only when placed on the official Google Pixel Stand wireless charger and at the standard Qi 5W rate on any other Qi-Certified charger, the Pixel 4 and 4 XL are now also certified to Qi’s Extended Power Profile (EPP) up to 11W. This means they wiill be compatible with any Qi-Certified wireless charger utilising the same power profile, which can extend up to 15W. This excludes standard 5W Qi-Certified transmitters, due to their hardware limitations.

Sony and LG also use Qi EPP in their devices, whilst other manufacturers including Apple and Samsung have opted for developing their proprietary fast wireless charging protocols.

To find out which smartphones from Google support Qi wireless charging, check our compatibility guide here.